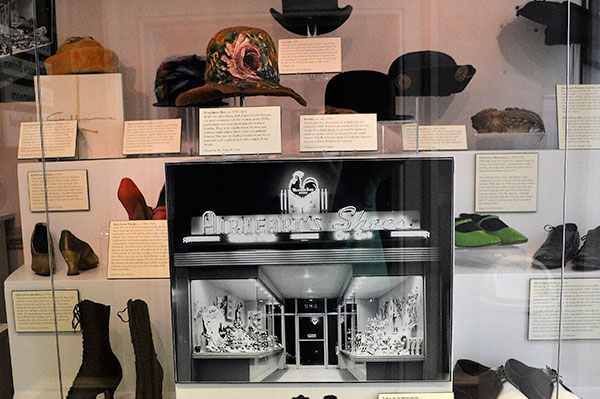 Accessories can sometimes be an overlooked part of a museum's textile collection, but they often have their own significant stories. Similar to clothing, accessories reveal information about larger socio-economic trends, as well as the personal, intimate details of an individual's life.

Augusta officially became a winter resort for tourists in the late 1880?s when the Bon Air Hotel opened. Augusta was described as a place with the best winter climate; where people were hospitable and charming; and a place with spectacular resort hotels, popular events and a variety of social activities. 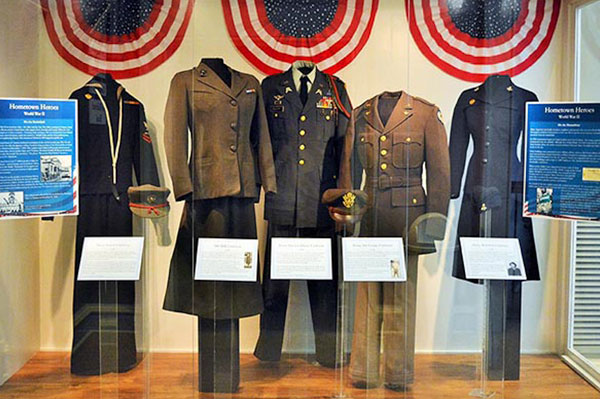 Through the continued generosity of the Wells Fargo Foundation there will be a special display of the Museum's textile collections recognizing the service of the River Region's veterans. In honor of those who have served our country, the Hometown Heroes case features uniforms from several wars. 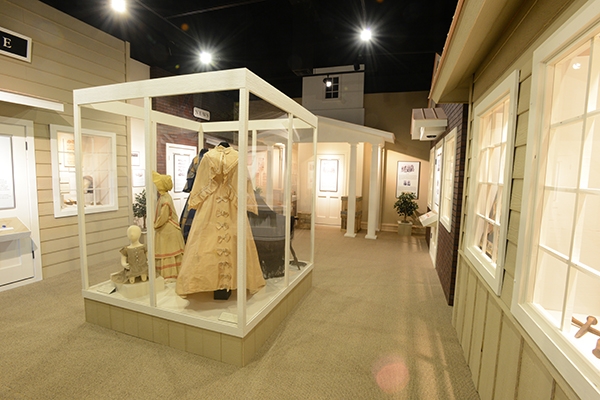 The Augusta 1864 exhibit focused on a year of uncertainty in Augusta's history. With the Civil War raging all over the South, this exhibit showcased what life was like for Augustans during this turbulent year. 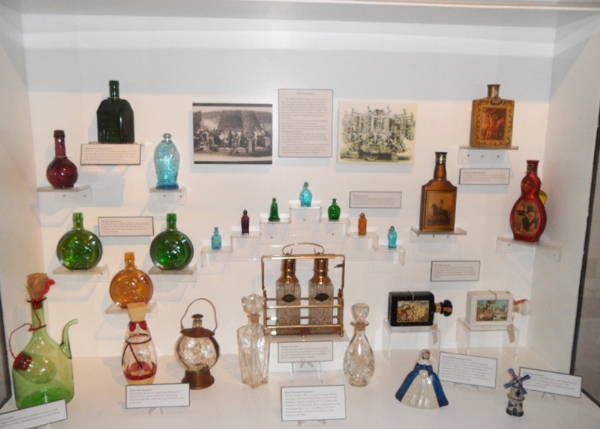 This exhibit focused on the rich history of bottle making in the United States. 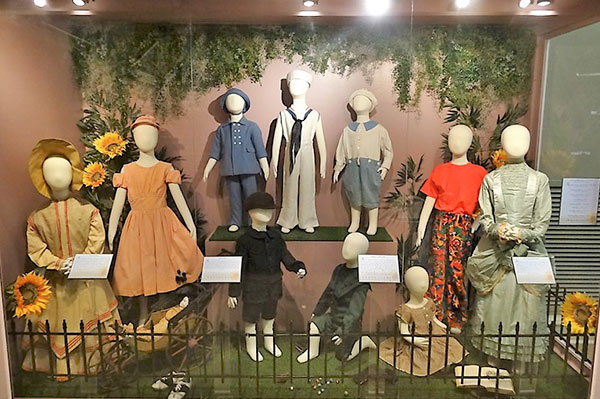 Glamorous Gowns of Centuries Past 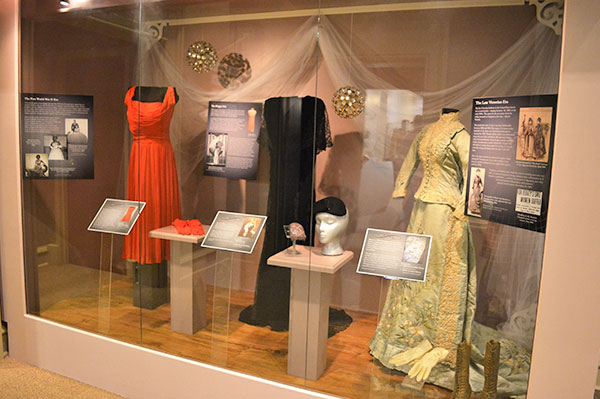 Gowns have always been an important part of women's fashion. This exhibit showcased various gowns from different periods. 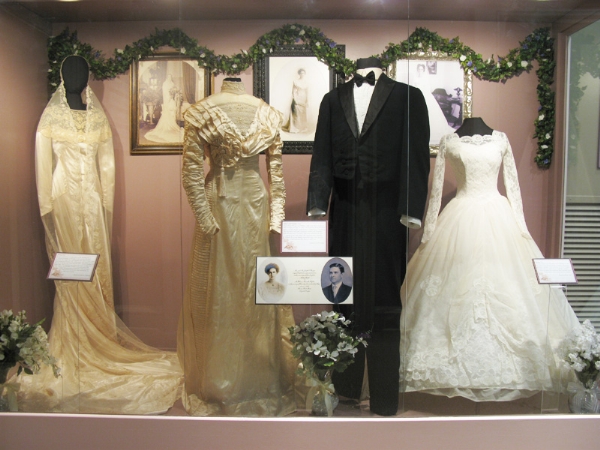 Wedding celebrations have evolved throughout the years and this exhibit showcased a number of artifacts and pictures from weddings past.