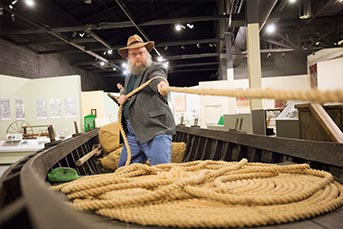 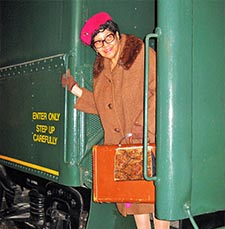 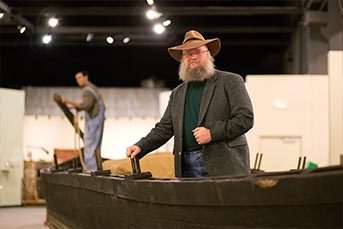 Voices of the Past

A Petersburg Boat Pilot - Based on oral histories provided by Elberton, Georgia resident, Mr. "Buck" Balchin, about his grandfather, James Henry Balchin, who crewed and piloted cotton boats from Petersburg to Augusta from the mid-nineteenth century until 1900.


The Other Tubmans - The character in The Other Tubmans, tells a story that explains the connection between local Tubman slaves freed in the 1830s and William Tubman, who served as Liberia, Africa's longest running President from 1944-1971.